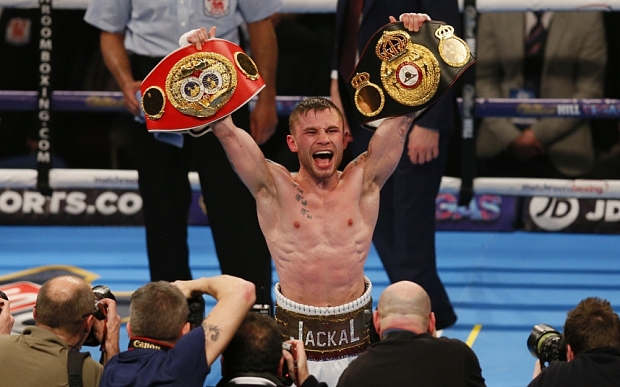 Despite only fighting twice this year, in my opinion no other fighter has accomplished more than the man from Belfast. In February, Frampton added the WBA Super Bantamweight to his IBF title by outpointing the previously undefeated Scott Quigg in Manchester. In that fight, he built up an early lead and weathered a mid-rounds rally from Quigg before closing the 12th in impressive fashion. In July, Frampton traveled both in weight as well as across the Atlantic to dethrone Super World WBA Featherweight Champion Leo Santa Cruz. In one of the contenders for fight of the year, Frampton, the pre-fight underdog, put on a career-best display, hurting, and often leaving Santa Cruz looking befuddled en-route to a unanimous decision victory. 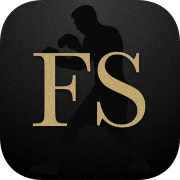